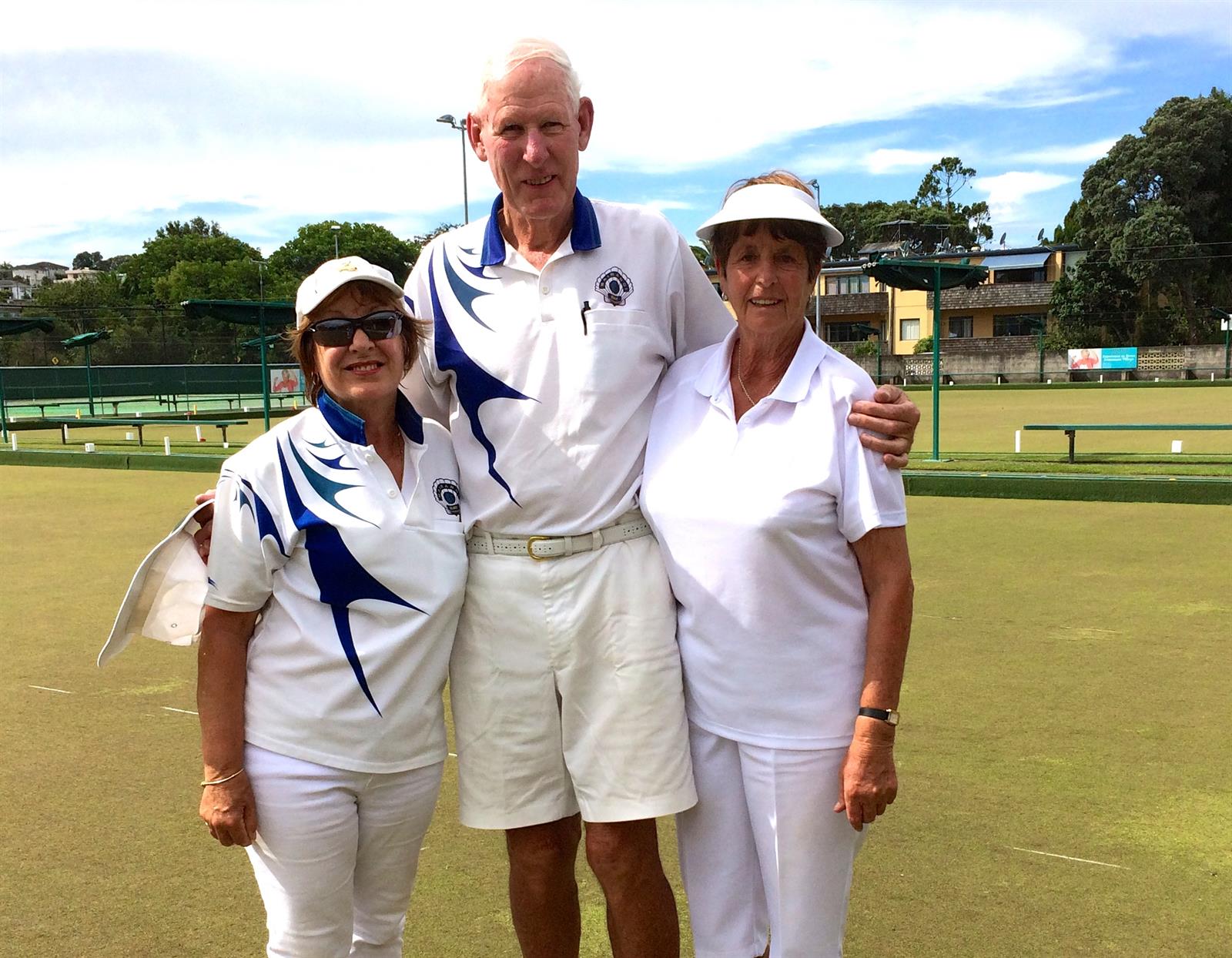 Due, no doubt, to the very busy bowling week last week, there were only six teams in the Drawn Mixed Triples played on Sunday 4th March, but the conditions were good and at least we can say “that’s another tournament completed”.

After the second round there were three teams with two wins, but at the end of the third round the team of Tony Popplewell, Jo Baxter and Kathy Moreton was the only team with three wins.

Sheryl Wellington, Les Boulton and Pat Clarke were runners-up with two wins and the highest differential.

Congratulations to the winners and runners-up, and thanks to David who, after running the Classic last week had enough energy left to run the triples.