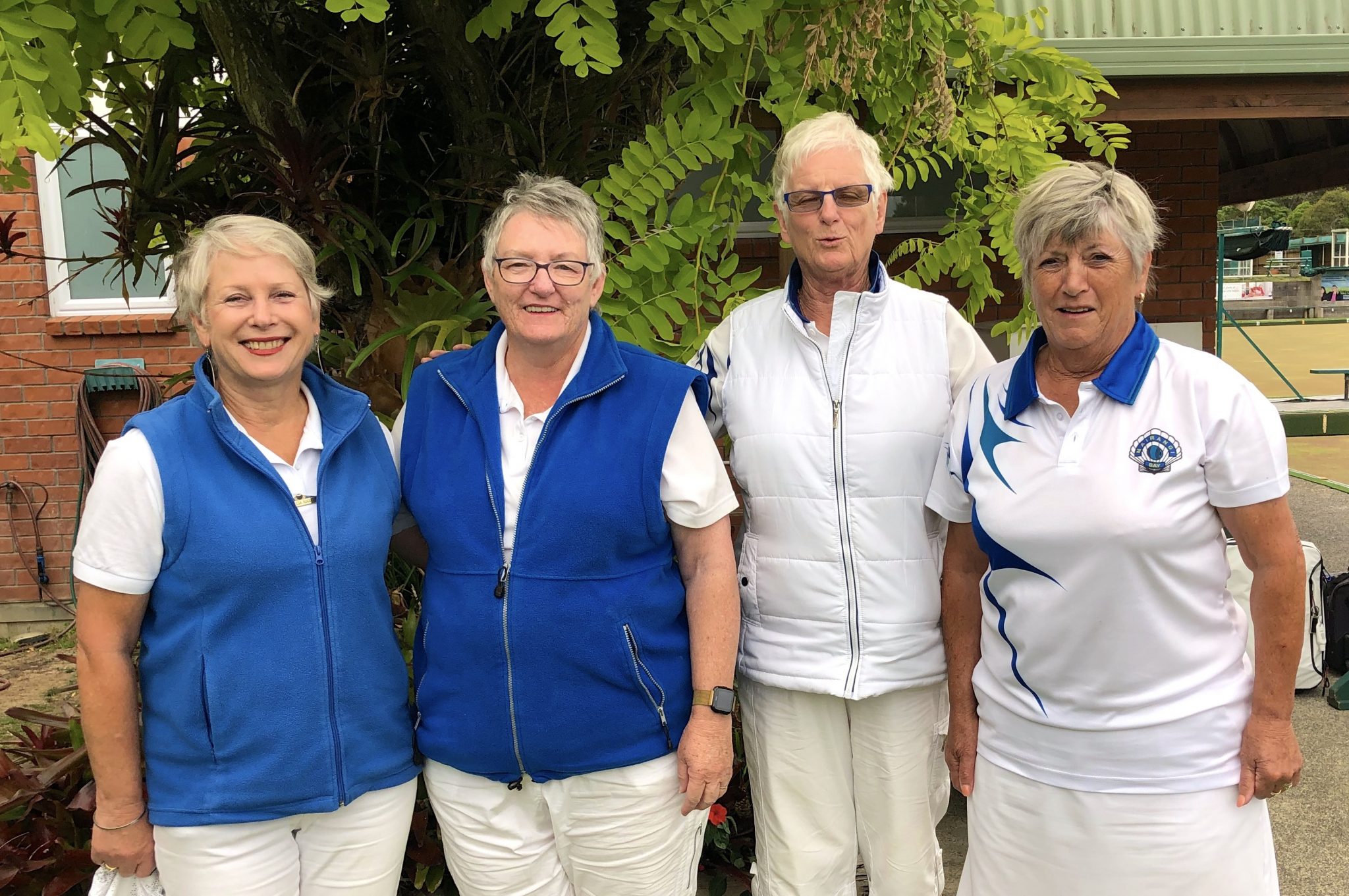 The Women’s Championship Pairs was held over the weekend of 4th and 5th of January 2020.

Overhead conditions were tricky on both days with WSW winds gusting to 43 km per hour and strange sunlight caused by smoke in the upper atmosphere.  Underfoot the greens were running smoothly and quickly with the wide hand being extra wide and the narrow hand being very narrow and sometimes even with reverse bias caused by the wind gusts.

The final on Sunday came down to the teams skipped by Jan Gledhill and Sheryl Wellington and it was a game of two halves.

Some steady leading by Colleen Rice saw Jan and Colleen stretch out to a 9 / 0 lead after 4 ends.  The next 7 ends went to Theresa Rogers and Sheryl and the score was 16 / 9 to them after 11 ends.  The game then tightened with some excellent bowls as all players adapted to the tricky conditions.  A number of times every bowl delivered changed the status of the end, however the score went the way of Sheryl and Theresa who came out to an unbeatable lead of 20 / 13 after the 17th end.

Congratulations to Sheryl Wellington and Theresa Rogers, Women’s Pairs Champions for the 2019 / 2020 season. 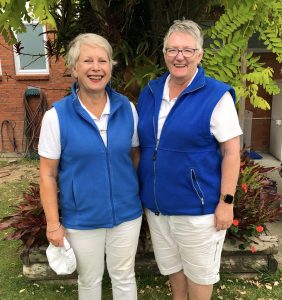