On Sunday 24th June, at the North Harbour Bowls prize giving and Special Awards, we had three Juniors nominated for a Special Award.

Umpire of the year  –  Sheryl  Wellington

Volunteer of the year  –  David Pearse.

Congratulations to Theresa Rogers and to David Pearse, who were both recognised with their nominated awards.

And congratulation for all our members, especially to our volunteers, who have seen the Mairang Bay Bowling Club selected as “BNH Club of the Year” for the 2017/ 2018 season. 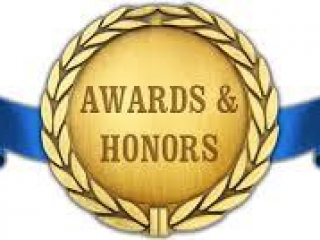