At the weekend, the centre one-to-five year-singles championships were held, a feature of which was the success of several first year players.

Mairangi Bay’s Gaye Horne made the women’s final and Takapuna’s Irene Costello the semi-finals and Hobsonville’s Ian Coleman was in the men’s semi-finals.

Her more seasoned club-mate Colleen Rice beat Horne in the final 21-15, with Rice just prevailing in her semi-final, 21-20 against Manly’s Judy Smith.

Coleman lost 21-8 in his semi-final against Brown’s Bay’s Sean Mulholland, who in his last season as a junior continued some fine form at the weekend with a comfortable 21-7 win in the final over Mairangi Bay’s well performed Phil Chisholm. 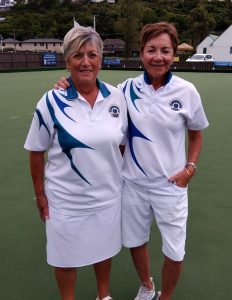 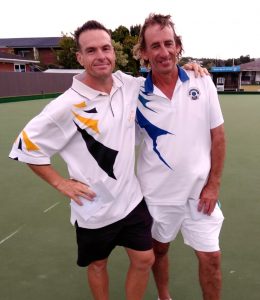