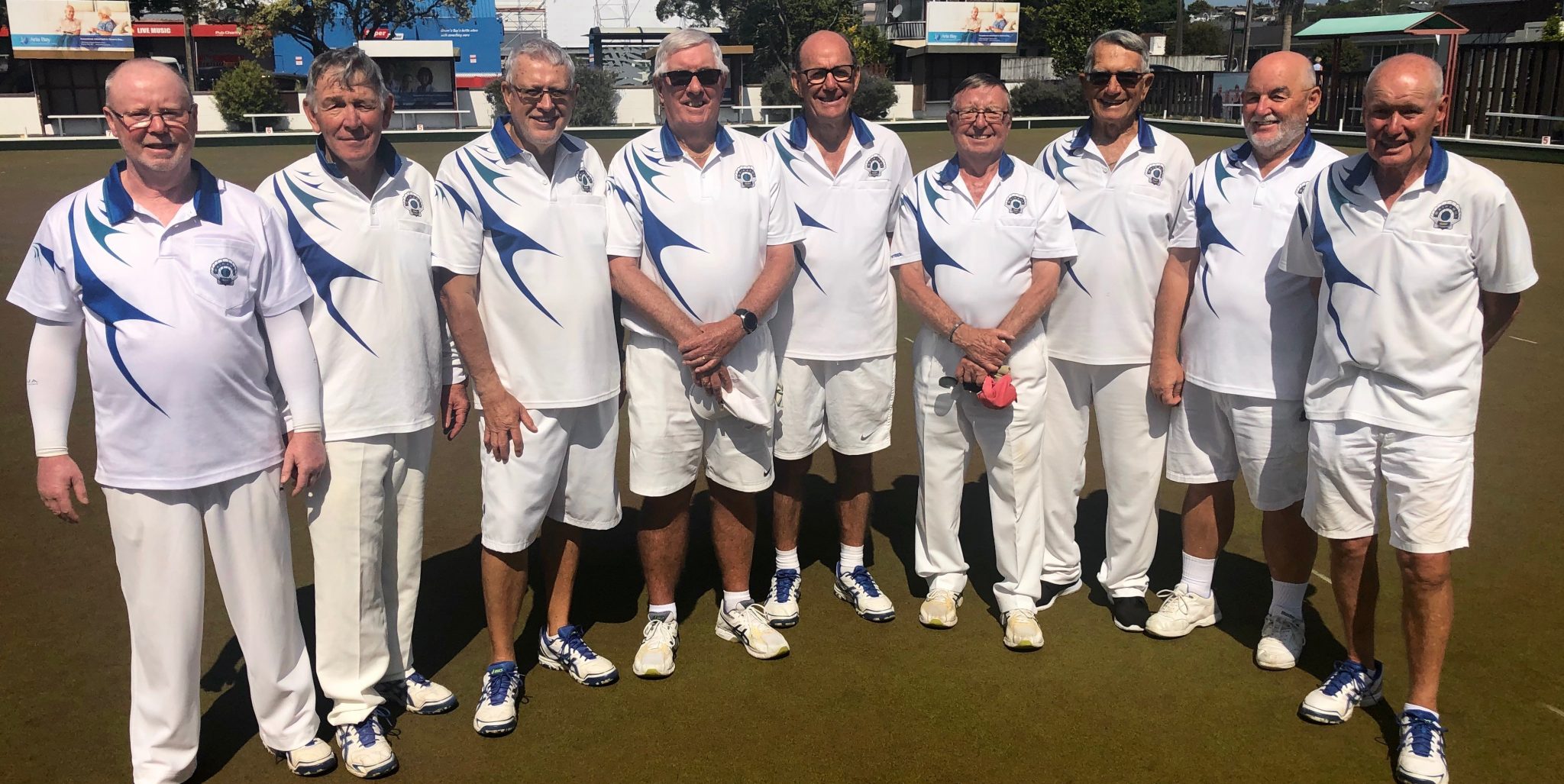 The format was 3 teams of 2 bowl triples, with 3 points awarded to each team for a win and six points for the club with the positive differential across the three games.

Murray Radojkovich, Ian Hardy and Kevin Cameron took it to their opposition and came out with an 8 point win.  Although in front for most on the game, it was a tight battle all the way through with Murray anchoring the team with some excellent draw bowls.

Next to complete the 21 ends was the team of Mike Wilkinson (lead), Larry Caine (two) and Alan Daniels (skip), who held a lead right through to the second to last end, eventually going down by just three shots. Those light green bowls of Alan’s often featuring in end winners.

With the third triple team of Ian Coombe (skip), Brian Noland (two) and Allan Langley (lead) combining well and having fought back from behind to be one behind on the last end, the result and the winner of the Pennant came down to the very last end and a measure to give Mairangi the shot!!  IT’s A DRAW, 19 all, AND THE PENNANT to Mairangi Bay!!!

Congratulations to all the players and thanks to the supporters who witnessed a tense and close final. 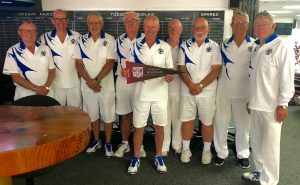