The overall winner was the team of Evan Thomas, Ric Lydford and Phill Chisholm. 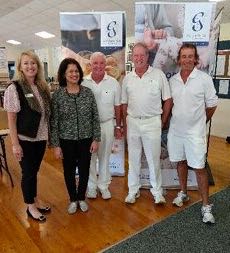 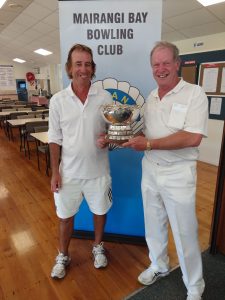 The second division was won by a team led by Murray Radojkovich. They had 4 wins.

The club is very grateful to the sponsor Metlifecare Villages especially Greenwich Gardens. 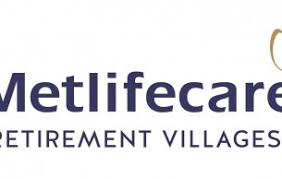