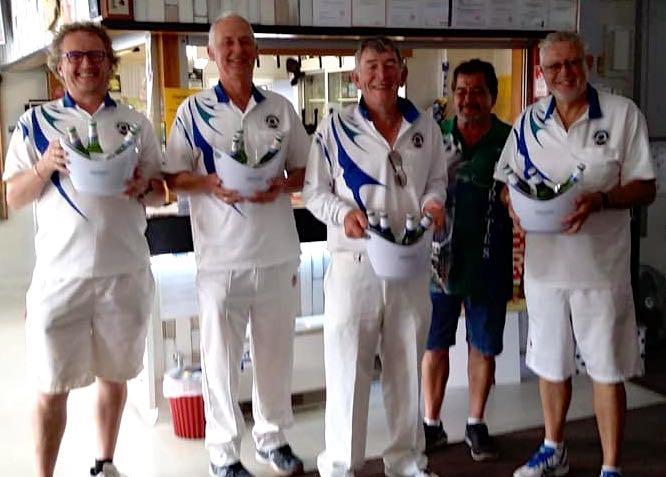 Hi Everyone
A BIG WELCOME to another new member John Ingle.
A first-year bowler.  Welcome to our club .

We had the Bay Junior Cup being held at the Club on Monday (Labour Day)
Again sponsored by Les Bolton. A big thankyou to Les for his support.

The tournament drew a number of bowlers from many clubs.
It was a 2x4x2 event where winners played winners.
There was only one four winner in the end and that was the Mairangi Bay team of David Payne and Colleen Rice.
was Theresa Rogers playing with Roger from St Helier`s: they had 3 wins losing their winners play winners game to David and Colleen.
A big thankyou to Sandra Coombe for running the tournament and to those people who assisted in some way on the day.

The Saturdays haggle was won by Noelene Culpan and Gaye Horne with 3 wins and 18 ends. Gaye is a first-year bowler and was playing in her first haggle.   Well done Gaye.

Saturday and Sunday the Women`s Handicap singles.
The two finalists in this event were both Juniors. Colleen Rice beat Gayle Wilkinson and Theresa Rogers beat Jan Gledhill in the semis. It was a Junior showdown in the final with Colleen winning 21-15 over Theresa and winning her third handicap singles in a row.

Pt Chev bowling club held a 1-8 Classic Tournament on the weekend.
Saturday was two fours games, and .
Sunday was two fours and two pairs.
Mairangi had two teams competing. The team of Neil Buckner, David Payne, Allan Langley with Kevin Rainsford from Manly ended up with 3 wins.
The team of Alan Daniels, Allan Blackman, Mike Wilkinson and Mike Jelley ended up with 6 wins out of eight. They finished 4th overall with 3 teams having 7 wins.
The winners were Pt Chev with a very strong team, 2nd  Glen Eden and 3rd St Heliers. 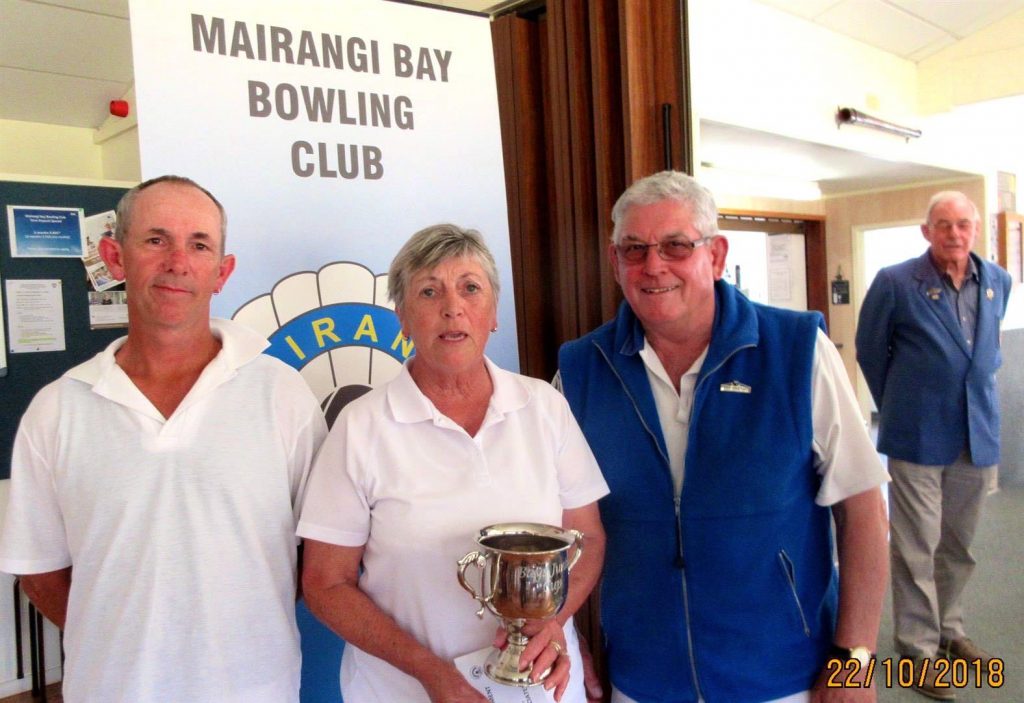