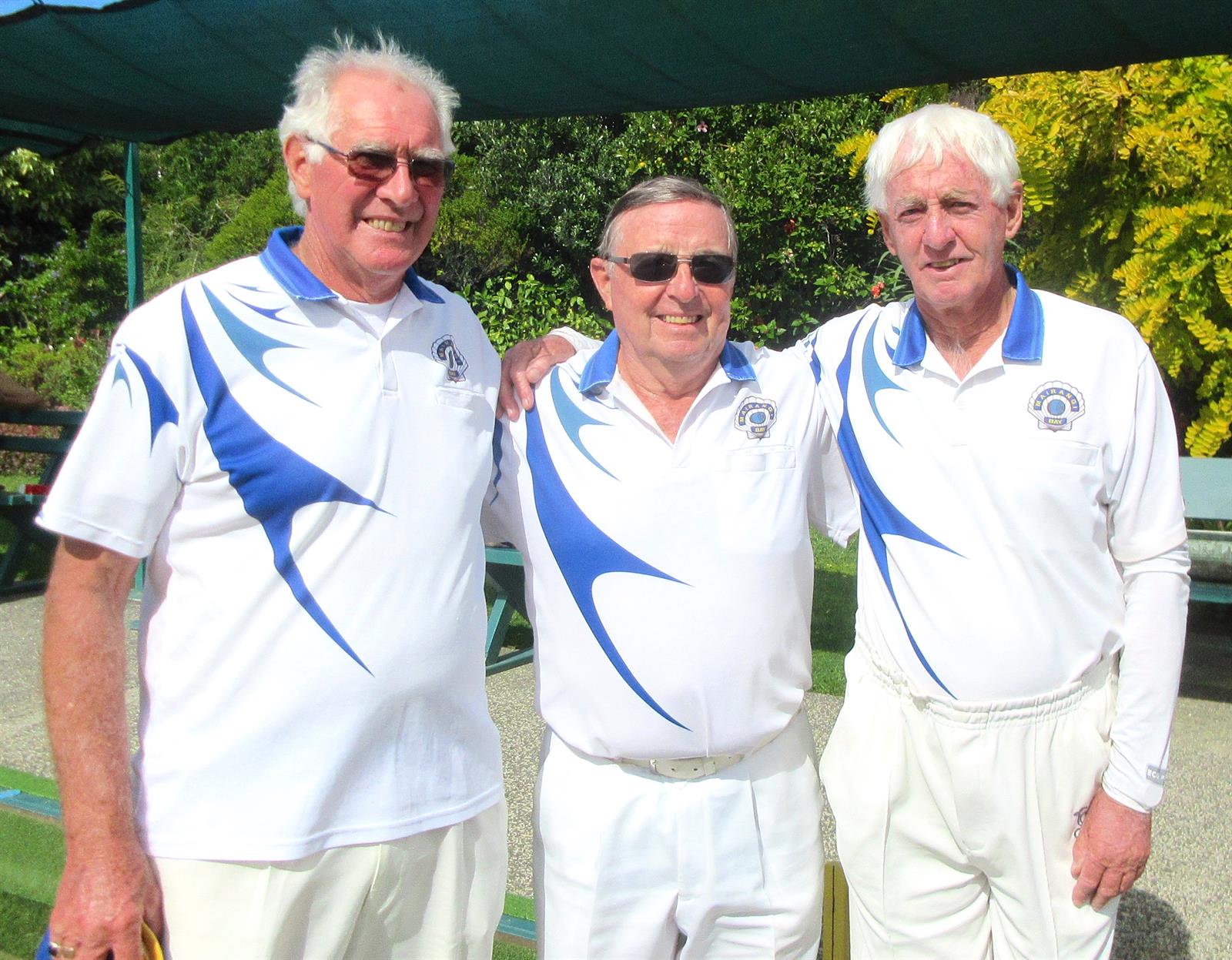 The Men’s Championship Triples was held over the weekend of the 7th and 8th April, with just the top four teams progressing through to the finals on .

As observed by Rex Redfern, it was interesting to note that the leads for both teams contesting the finals were the two finalists in the Men’s Singles: Brian Rogers and Phil Chisholm.  This is an indicator of the importance of the role that the lead plays.

The final was another tight match of 18 ends with the sore being 11 all after 11 ends.

The winning team was Ian Coombe, John Valentine and Brian Rogers.
Congratulations to them and to all those who participated. 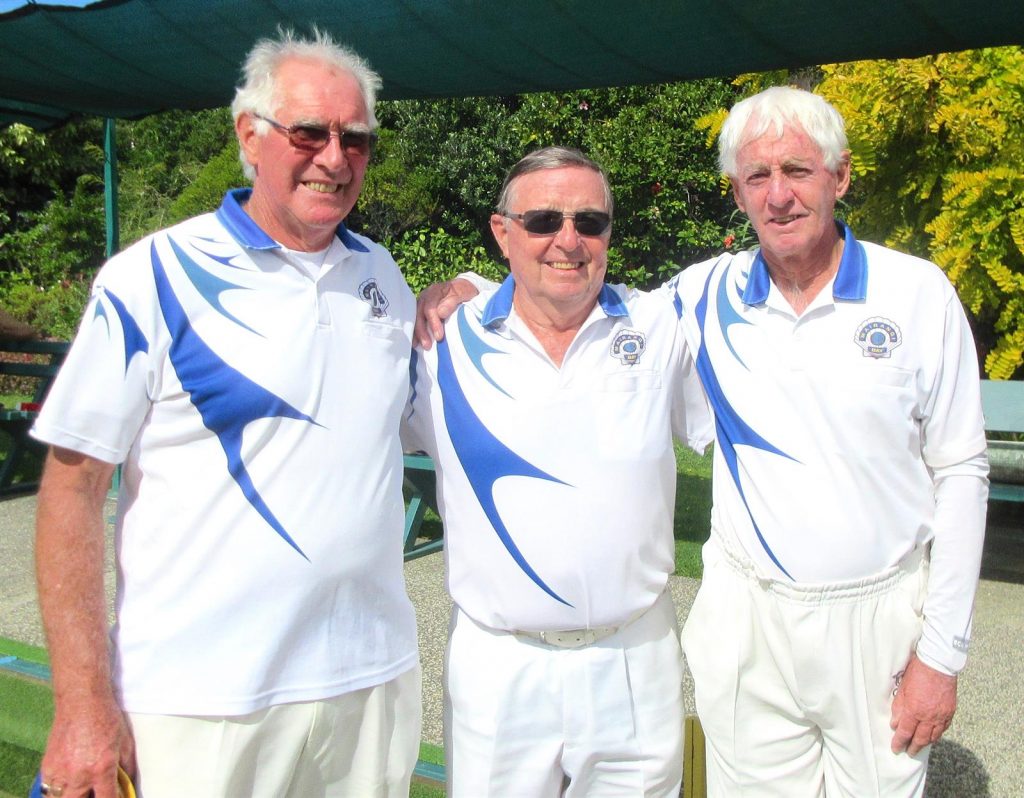