With two full greens it was a pity that the wet weather forced us to pull the pin towards the end of game three of the 2 – 4 – 2 pairs.

We seem to be constantly finding ways to add to the prize pool and this week there were 11 prize envelops handed out, which is fantastic.The first four prizes went to teams who recorded three wins.  None of these teams would have met each other in round four, however we have all been in the situation of sitting on three wins and being taken out in the last round by a team that has had three losses.  It can be a cruel game. 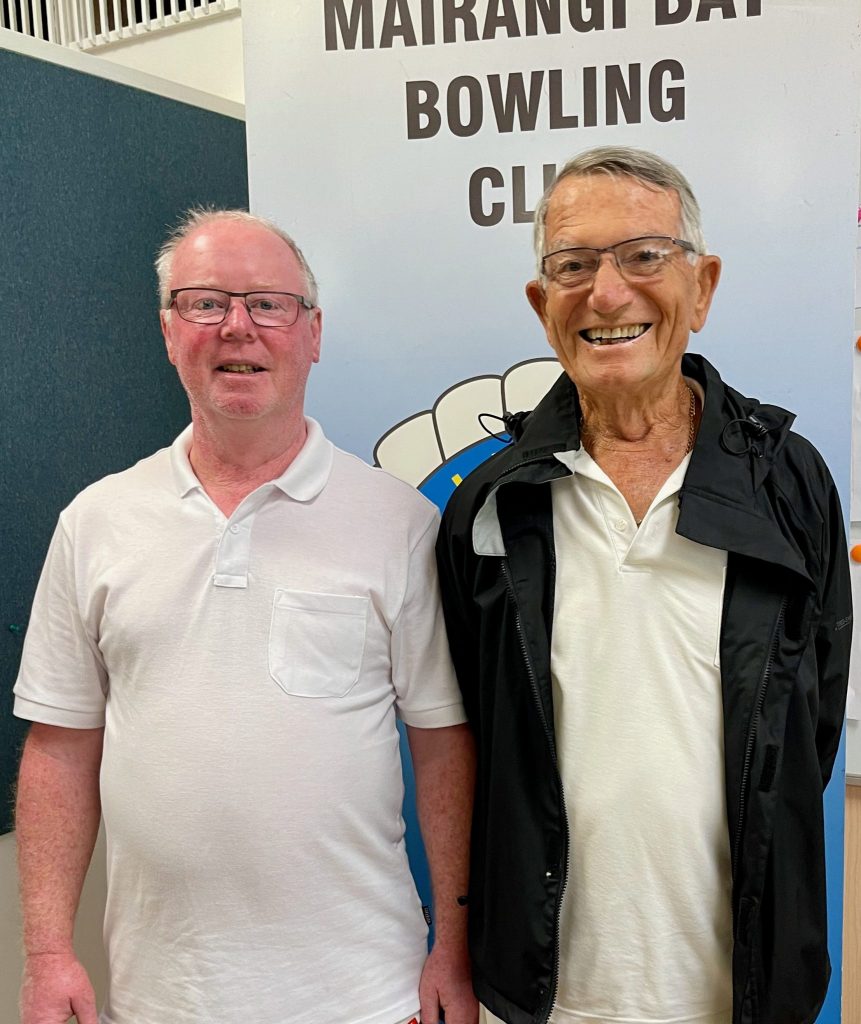