A full field, with some very strong teams, competed in perfect spring conditions. The results reflected the evenness of the field in that there was not a team that managed to win all four of their games.

A draw and three wins saw the team of Phill Chisholm, Theresa Rogers and Ric George take out the top prize.  CONGRATULATIONS. 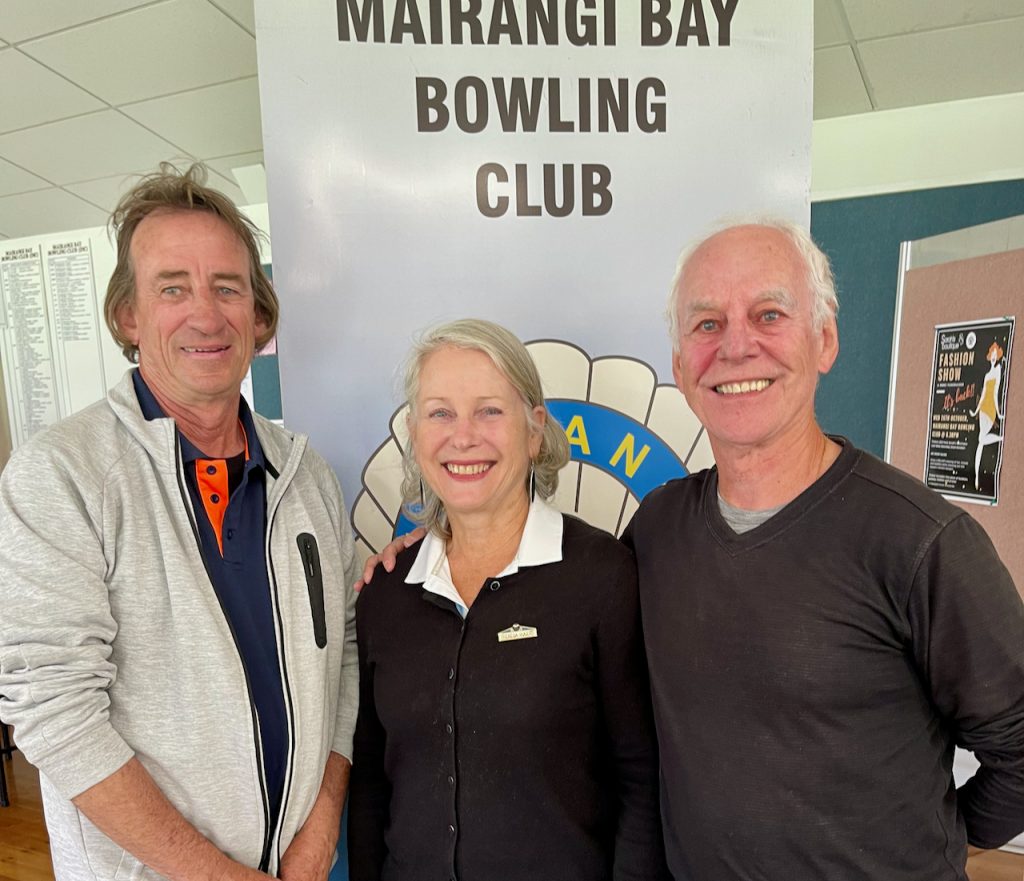