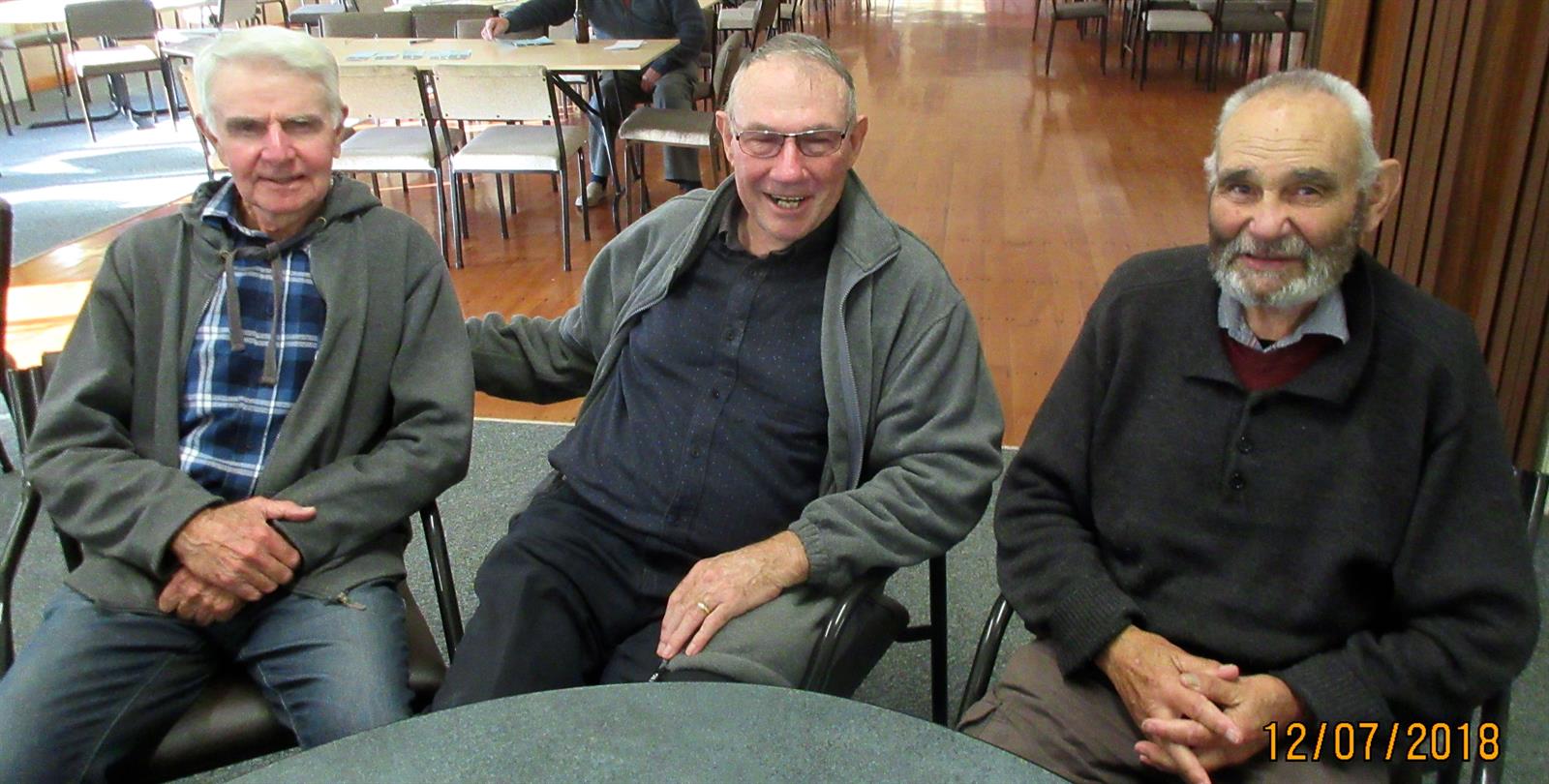 Again there were no four winners.

In the warm sunshine Arthur Beale, Kevin Sturgeon and Rex Redfern had three wins with 26 ends to win the day.
Second, also with three wins, was the team of Murray , David Payne and Phil Chisholm with 18 ends.
In third place were Neville O’Connor, Ric Lydford and Steve McGregor with two and a half.

Murray was the happiest person at the beginning of the day as his favourite team had just beaten England at the Fifa World Cup to go into the final against the French.
Regards Rex 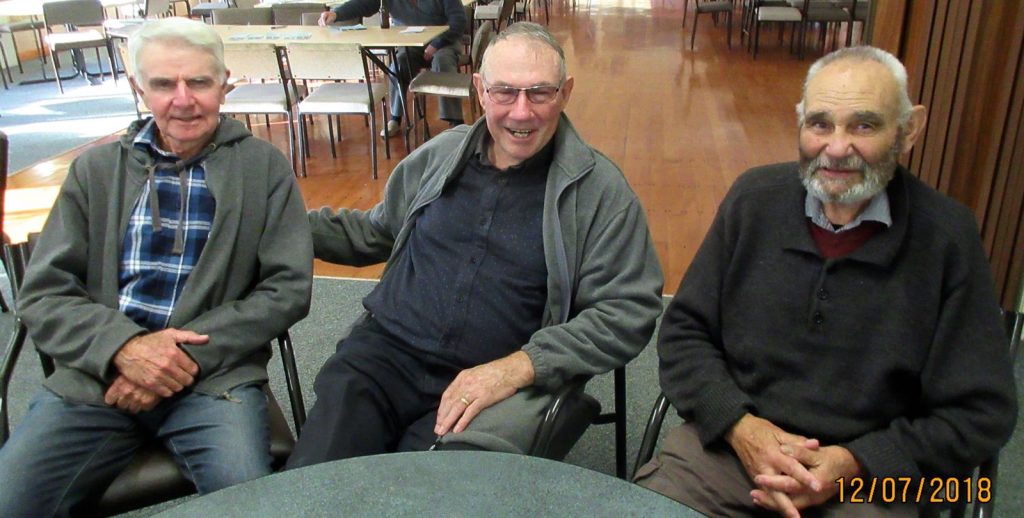