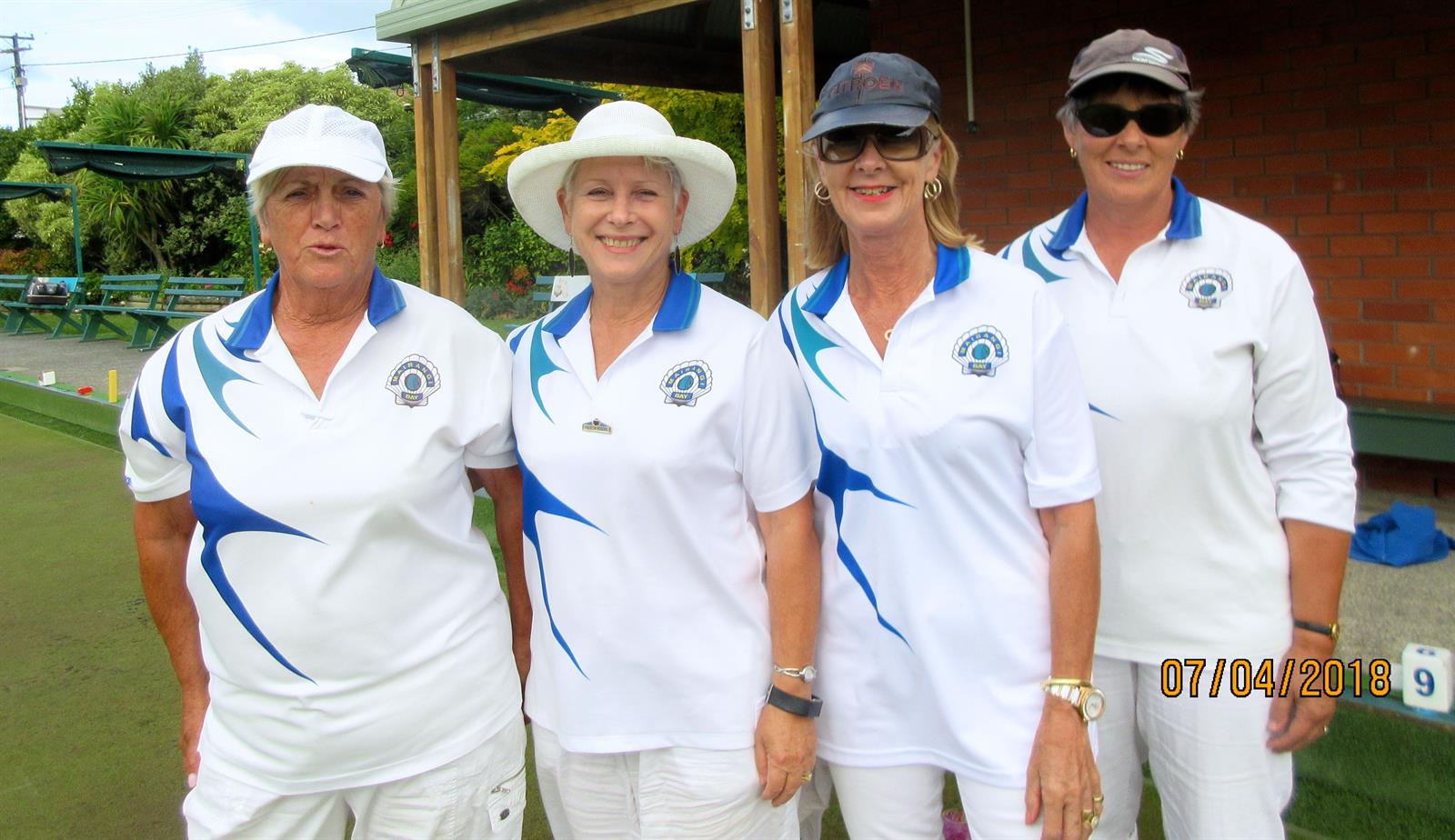 With just the two teams entered, this year the Women’s Junior Pairs was played out as a best of three games competition.

Last years champions, Trish Hardy and Gayle Wilkinson took out the first game and Colleen Rice and Theresa Rogers the second game to set up the winner takes the title third game.

And what a competitive game it was.  The scores were even all the way through until near the very end when Colleen and Theresa managed to gain a lead that they held to the end.

Congratulations to Colleen Rice and Theresa Rogers for winning the Women’s Junior Pairs Championship in an exciting final. 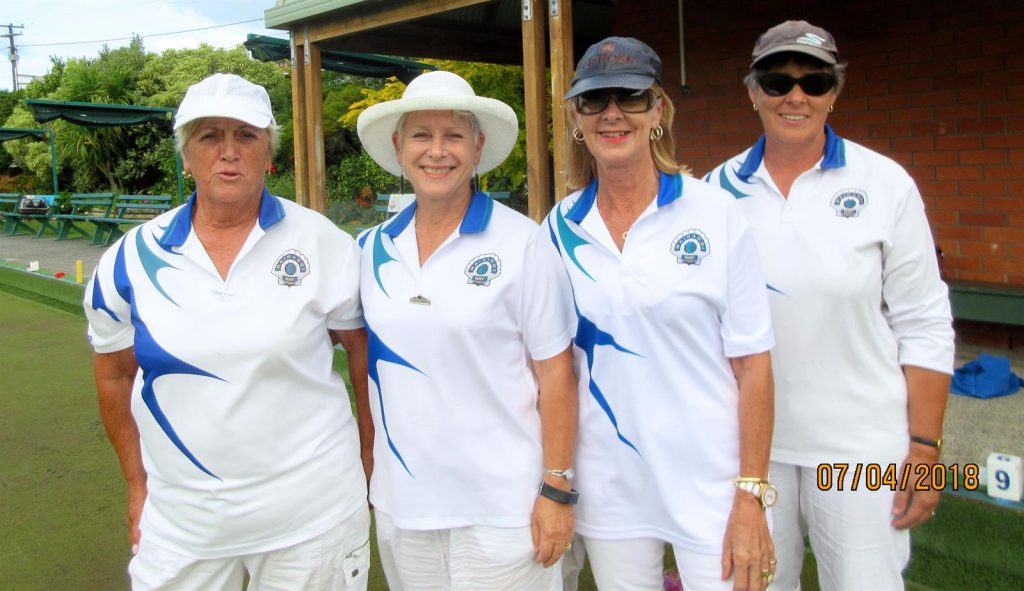