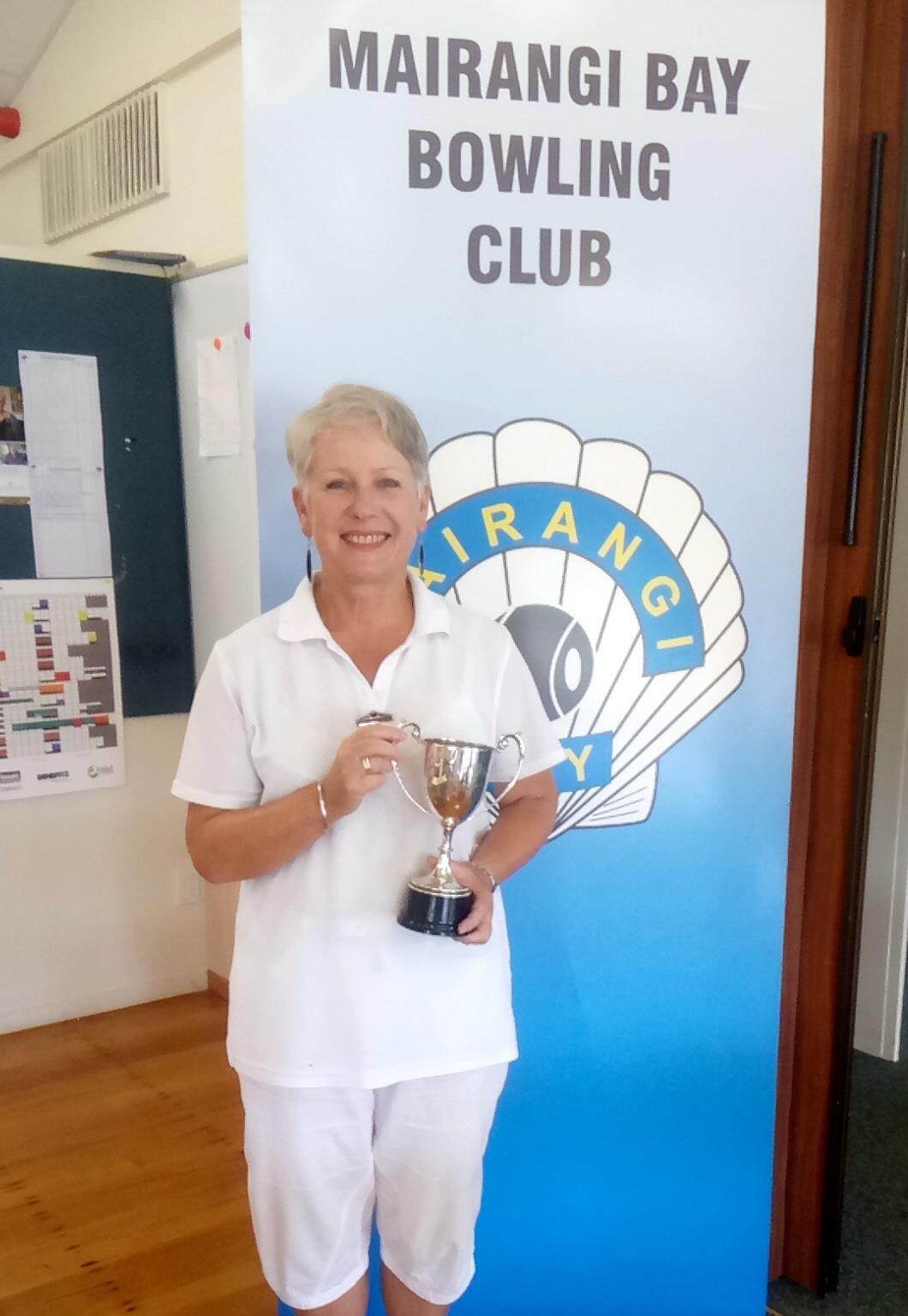 Hi Everyone
March is here already.

The Women’s 1-5 yr Singles was held the weekend before last.
We had four entries  Pam O`Connor, Colleen Rice, Theresa Rogers and Gayle Wilkinson.
A round robin was played and Theresa won the Cup, winning all three games (see attached photo)
2nd was Colleen Rice with two wins (see photo).
3rd was Gayle Wilkinson with one win and unfortunately for no wins but she did put down some lovely bowls.
Congratulations Theresa.

The winner of each section qualifies for the finals.
It is very likely the White team will qualify and if the Blue team win all three games they will also qualify.

Just a reminder entries for the Centre 1-5 Triples close on Sunday 4th with the Club Secretary. 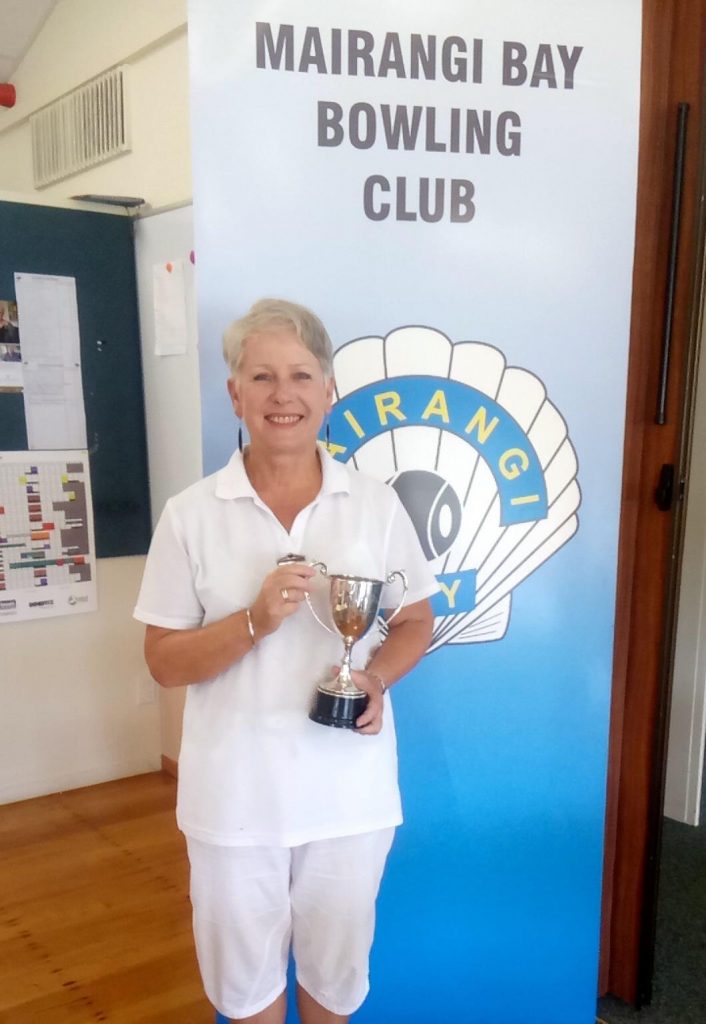 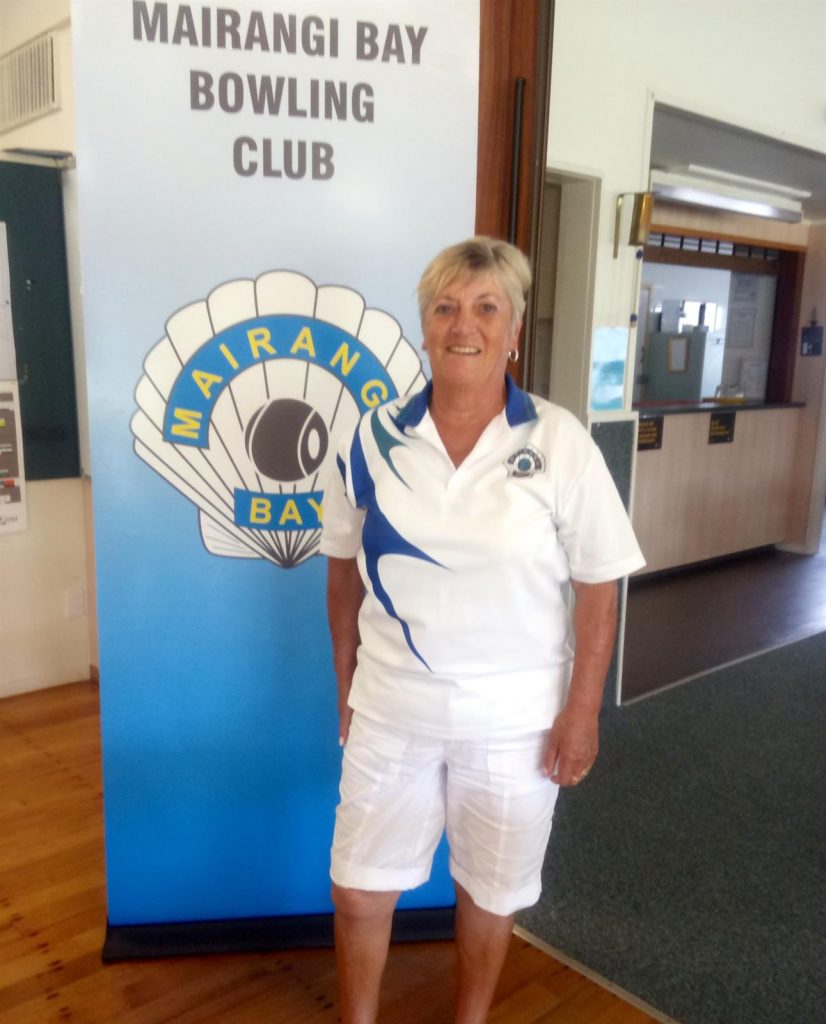