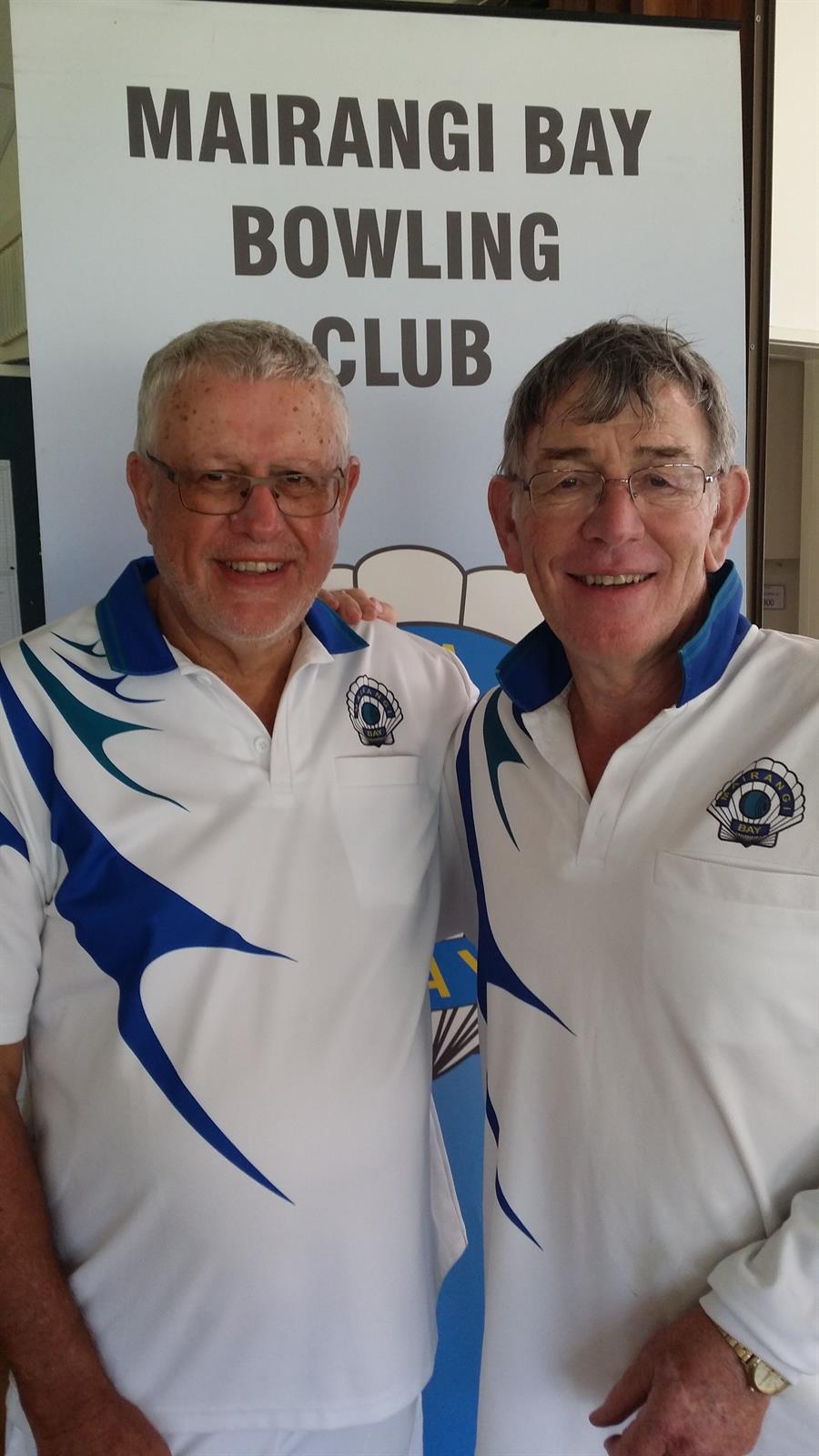 The Men’s Junior Club Pairs was competed for on Saturday.

We only had four teams competing but they were four strong and even teams.

The competition was played as a round robin and after two rounds each team had one win and one loss.
So it all came down to the differential for the last game.

It all came down to the last bowl of Tony James, with Alan and Mike holding two shots and a 9 point lead, Tony ran the head picked up the jack, it dribbled past his two catchers and on to Mikes back bowl. This gave Mike and Alan the Win and a  +6 differential to claim the Title.

Mike took all the credit with him having his back bowl suitably placed.

The competition was played in an excellent spirit and was very competitive. 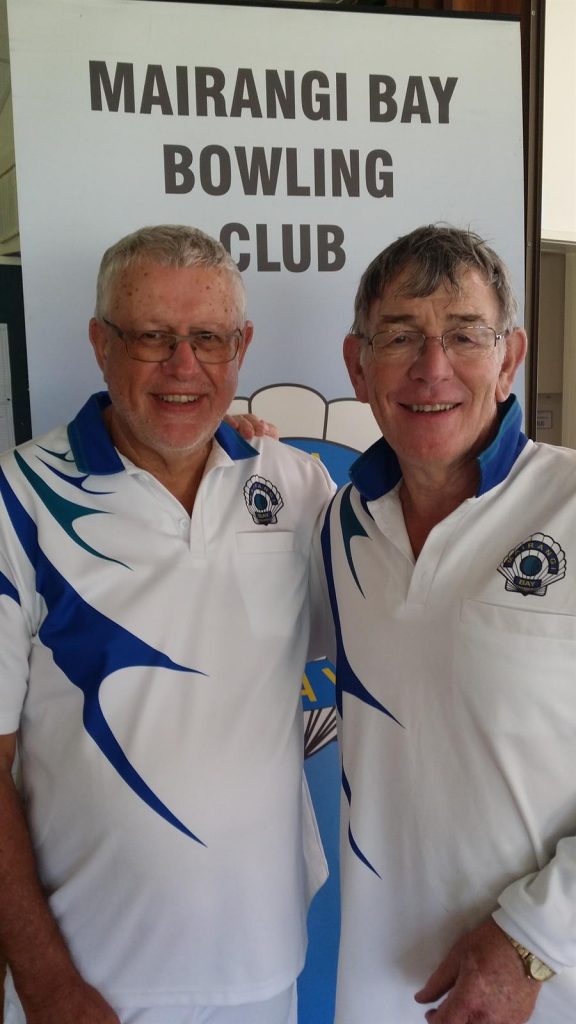