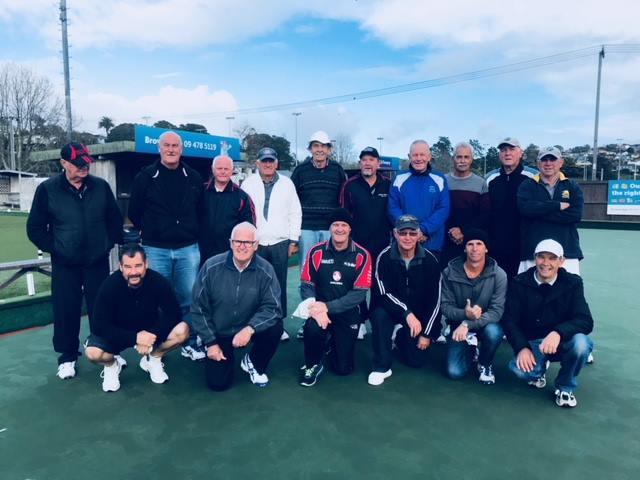 This cup has been played for since 1972 and congratulations to Mairangi Bay men who have won this years event.

Mairangi Bay – Wayne Glogoski, Neil Buckner, David Payne & Steve McGregor won 2 out of 3 games in the round robin finals day to clinch the first title for the men in the 2018/2019 season, finishing with 6 points +9 NTOS.

Thanks to Browns Bay Bowling Club for hosting the Men’s Winter Cup.
https://www.bowlsnorthharbour.com/mens-winter-cup-won-by/